What is the future of The Metaverse?  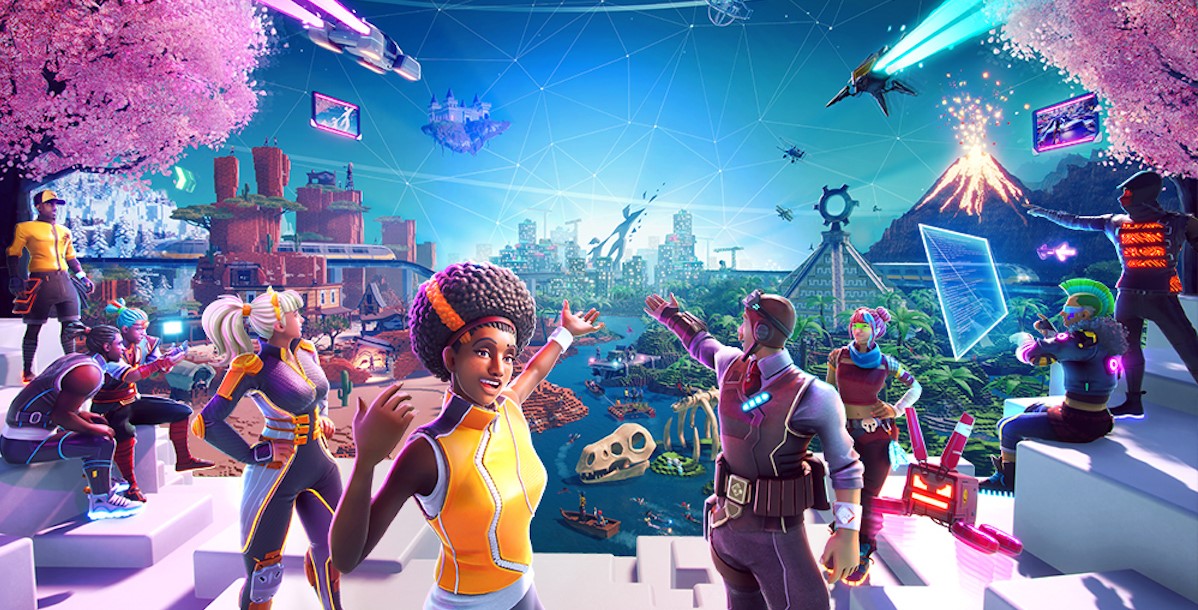 25 Mar What is the future of The Metaverse? 

Is the Metaverse the Future? How Will It Impact Our World?

In recent months, the CEOs of Silicon Valley tech giants like Microsoft and Meta, have been talking about the metaverse being the future of the internet. However, the concept of the metaverse is still new to many people.

Talking about the metaverse today can be analogised to discussing the internet with the public in the 1970s. At the time, the building blocks of a new form of communication that could capture different types of data across the world were still being developed. However, no one could really tell what it was going to look like since they had never experienced it for themselves. As such, while most tech experts of the time knew the internet was inevitable, they could not tell how it would function like we see it today.

In a broad sense, the metaverse is a culmination of certain key technologies such as VR, AR, brain-computer interfaces (BCI), and blockchain technology to name a few. However, it does not mean access to the metaverse will only be limited to those using AR or VR technology. Instead, it will still be accessible via normal screens on smartphones and other devices.

The metaverse is a digital economy where users can create, buy, and sell goods, and services. It attempts to replicate the real world as closely as possible inside cyberspace. For instance, items bought and sold within a metaverse can have real-world value, just like physical items bought in a brick and mortar store. In their current state, most metaverses allow users to create avatars, and virtual identities, with which they can interact with others.

Why the Metaverse is the Future

In the current model of the internet, most companies are accused of gleaning as much information as they can from the activities of their users (sometimes without their knowledge).  Despite the massive amounts of data they can accumulate from users, it pales in comparison to what tech firms can get from users of the metaverse. In the ideal metaverse, people will get to live out a version of their physical lives in the digital space using various technologies. This will generate huge amounts of accurate information that will simply make the metaverse better for advertisers and other commercial activities.

Metaverse is also likely to be built on Web3 technologies, which will decentralize the internet and take power away from a few centralized organizations like Meta, Alphabet, Amazon to name a few.  By doing so, it could prove more attractive for users if they can receive compensation for their activities in the virtual landscapes, while all transactions are secured by the blockchain.

How the Metaverse Could Impact the World

The metaverse will have a lasting impact on certain key industries. One of these is the real estate industry. Land and real estate are important assets in the real world, this concept is already being mirrored in early concepts of the metaverse where land ownership is secured using the blockchain. It could also have a huge effect on how manufacturing and factories work. For instance, if the technology advances far enough, it could become possible to train workers on how to use equipment from a remote location on another continent without compromising the quality of the training.

It could also have a huge impact on the financial world. A good pointer to this is the massive growth the NFT sector has experienced in recent months. As the metaverse develops, digital ownership and financial services will be in high demand. It could lead to a major shift in how the mainstream financial world works, just as the internet has changed how most banks interact with customers.

The Metaverse is just the beginning of a more connected and value added world.

Sorry, the comment form is closed at this time.